Volunteer of The Year 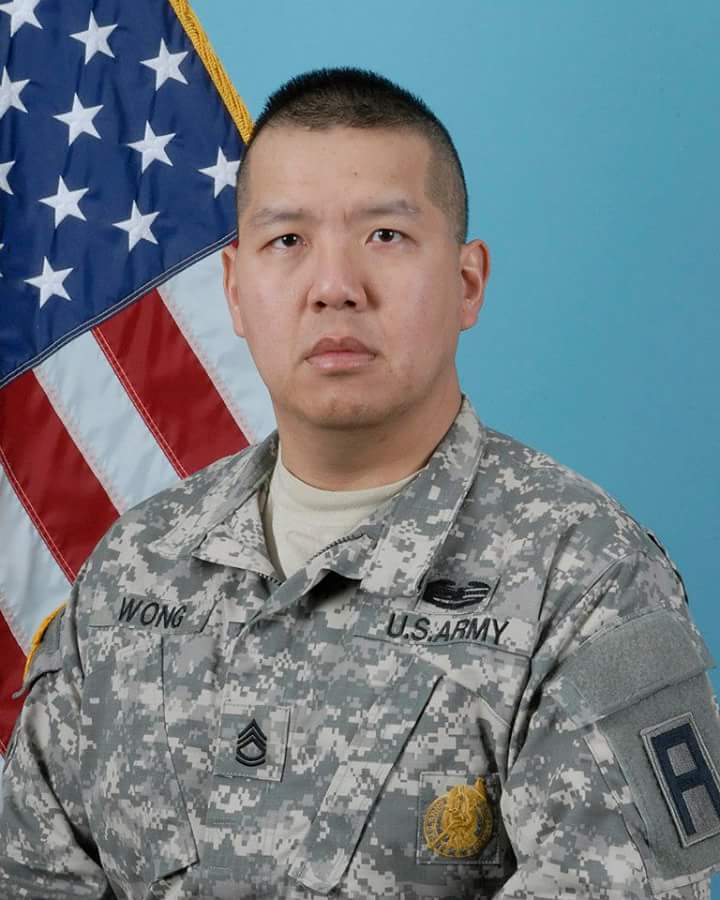 Between serving our country overseas and coming home between deployments, Alan Wong has made a strong commitment to supporting the needs of Jersey Cares. Whether he’s at Marketplace in East Brunswick giving food back to the homeless or working in our office, Alan has always been there. He started his journey back in June of 2015, becoming a Project Coordinator just a few months later. As a Project Coordinator, he’s led many of our marketplace and hunger helpers opportunities when he’s not busy working in the military. His biggest contribution is his role as our Volunteer Leadership Specialist. Alan has traveled all over Central and South Jersey training new Project Coordinators to lead the many volunteering opportunities Jersey Cares has to offer. Our Programs Manager has described Alan as a “hard worker, great communicator, and a great leader.”

Alan has also led several of our Annual Events such as a project in Trenton for our annual Jersey Cares Day. He’s also managed a number of volunteers for our September 11th projects. Our Senior Manager of Annual Events, Jenny, says that “he’s been a pleasure to work with, he’s eager to get involved, and working with him has been easy and a delight!” Throughout 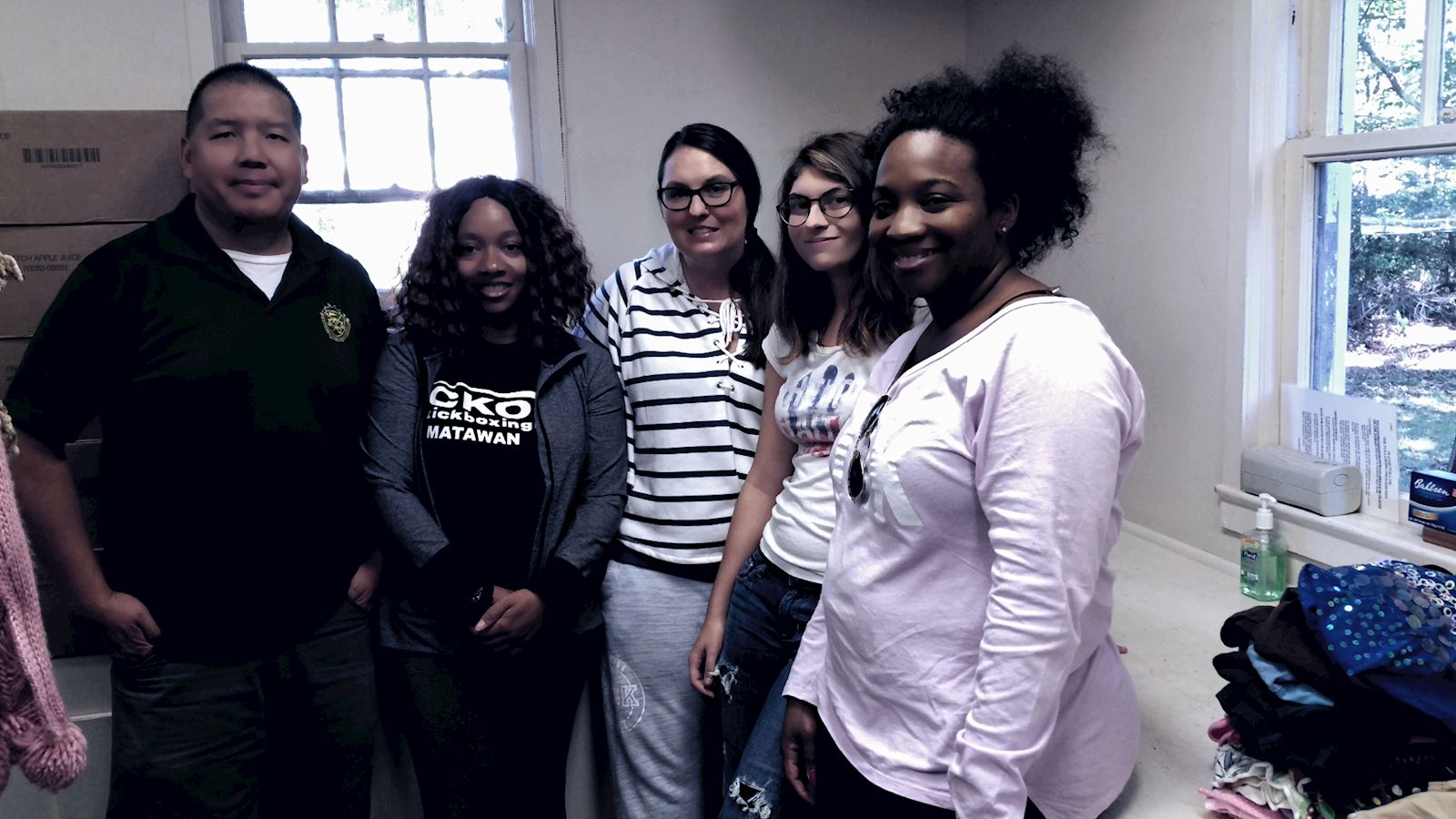 his time with Jersey Cares, it’s clear volunteering and giving back to the community is a large part of Alan’s life. It’s his ongoing commitment and dedication that has helped the growth of the various programs offered at Jersey Cares.

It is for these reasons and more that we honor Alan Wong as the Volunteer of The Year for 2016-2017.